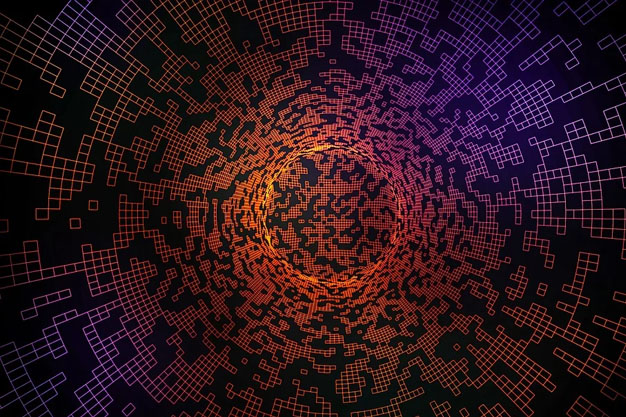 The relevance of mobile apps in today’s world is tremendous. They have become a mandatory tool in the virtual world for promoting any product or service. And the role played by apps in helping firms gain market share and secure a loyal customer base is crucial. Designing an app for a product or service is no longer the need of the hour. Instead, having an aesthetically pleasing, easy to navigate and functionally competent app is the real challenge today.

Often there is a conflict of interest among app developers to create a native app with an excellent user interface or go for an app that functions across different platforms. The development of native mobile applications are time consuming as focus needs to be given to the different types of platforms. At the same time cross-platform apps were seen as technically complicated.

Here is where React Native comes into picture. React was created by Jordan Walke who was a software engineer at Facebook in the year 2013. Initially created for internal purposes alone; with React being deployed on the Facebook newsfeed and then on Instagram. Since then it has been used in building new web projects at Facebook, in one way or another. It was open sourced in the year 2015 at the React.js Conference held by Facebook. Later, in 2016 the search terms for React Native surpassed Android and iOS development in Google Trends for the first time ever. Today it has gained popularity with companies ranging from those in the Fortune 500 to start-ups, who are readily adopting this cutting-edge technology in app development.

So, what is it that makes React Native so popular among programmers and the biggest minds in the industry? React Native is based on a JavaScript library created by Facebook called React. Originally it was intended to support iOS applications. But it gained widespread popularity when it became a cross platform offering. React Native is an option for cross platform mobile development which allows the creation of apps that seamlessly function across platforms. Using only JavaScript, React Native can help in creating exciting apps in both android and iOS platforms. They are better performing, have shorter development cycles and can be deployed with ease. 66.7% of the developers are well versed with JavaScript according to stackoverflow.com. Hence many resources can easily learn this new technology and create better performing apps with less time spent on training.

React Native is designed in a way that gives prime importance to User Experience. Apps in React Native load quickly and are easier to navigate through. Compiled to natively written codes, these apps perform the same way in both platforms and prevents any lag that may occur.

React apps are organized in a functional approach as nested components, offering the reliable option of one-way data binding. The data flow is unidirectional here as information is received via arguments and response made through their return values. It helps track any changes or dissonance in the data segment with efficiency and ease.

React Native uses the UI building blocks similar to Android or iOS apps. The difference is that the assembling of these building blocks are using React and JavaScript. So, it is extremely coder friendly and can save a lot of time of programmers through its components’ reusability feature. Also, there is no need for recompiling as React Native offers Hot Reloading function.

The simple and demonstrative views of code make it easier to use and update in the event of any data changes. Hence monitoring the progress of the apps and the testing of new feature additions can be performed with ease by adding native UI components.

React Native provides the option of reusability of components making it a simpler and more flexible choice for business solutions. Customization is also made possible which adds to the appeal of React Native to the companies around the world.

The native approach makes it one of the most efficient technologies of its time to develop mobile applications with supreme user experience. The JS community further helps programmers to learn the language at a more heightened pace and continuously improve.

React Native has overcome hybrid apps which were once characterised by complexity.  With visible improvements in speed, agility and timelines of development, this mobile app development technology has a definite place in the future of programming. Firms, especially those in the service industry, are readily adopting React Native due to these wide range of benefits and less hassle in coding. From the Fortune 500 firms to innovative start-ups, this technology is powering businesses worldwide in delivering a supreme customer experience across all platforms. React Native is undoubtedly emerging as the future of mobile app development.